The Buick Y-Job is widely acknowledged as the automotive industry's first concept car.
It introduced features such as concealed headlamps, electrically operated windows,
flush doors handles and a power operated convertible top that was fully concealed by a steel boot when retracted.
It looks and functions just like a modern day power convertible top.
70 years since it's debut, the top mechanism still works today.
Power was supplied by a Buick 320 cubic inch straight 8.
(autoconcept-reviews.com) 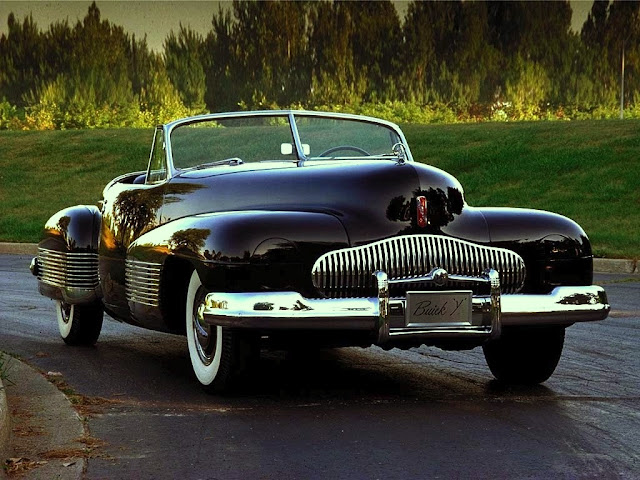 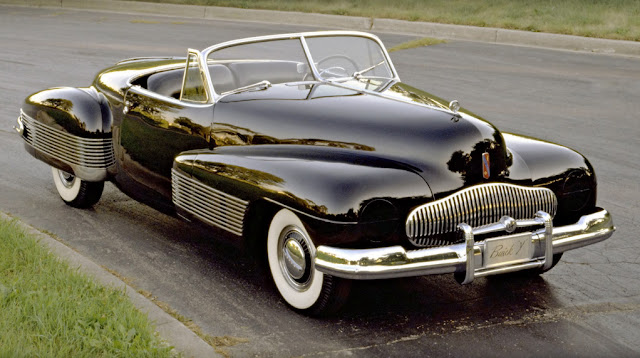 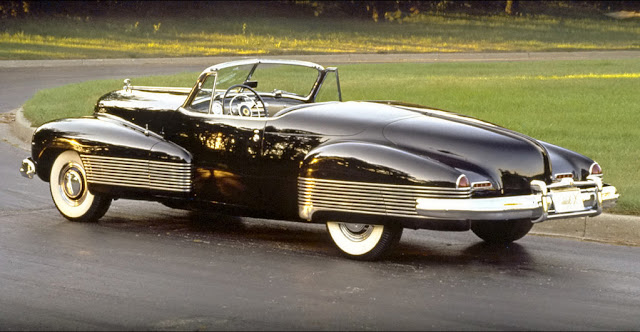 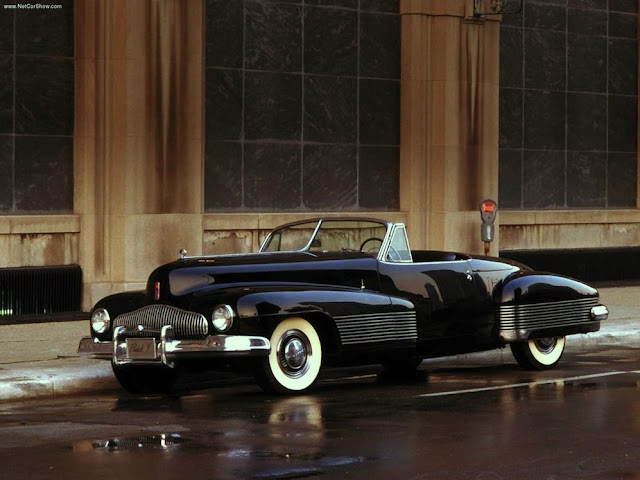 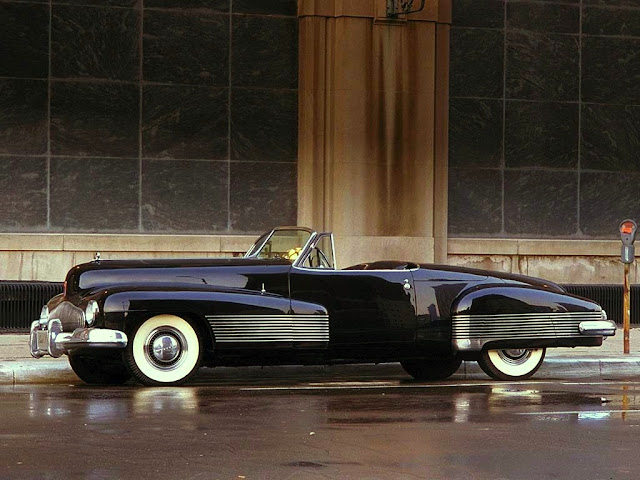 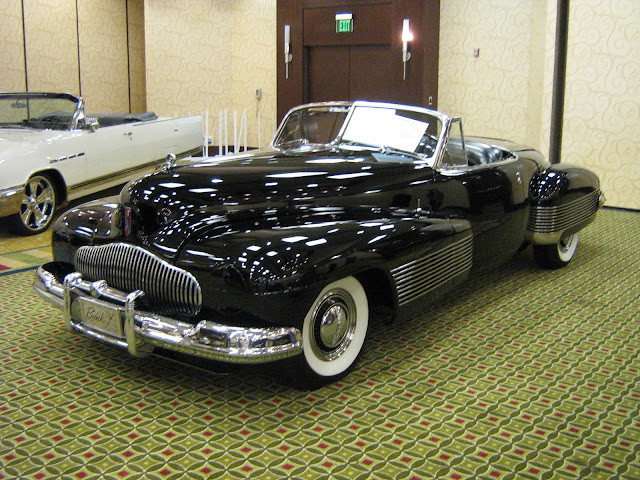 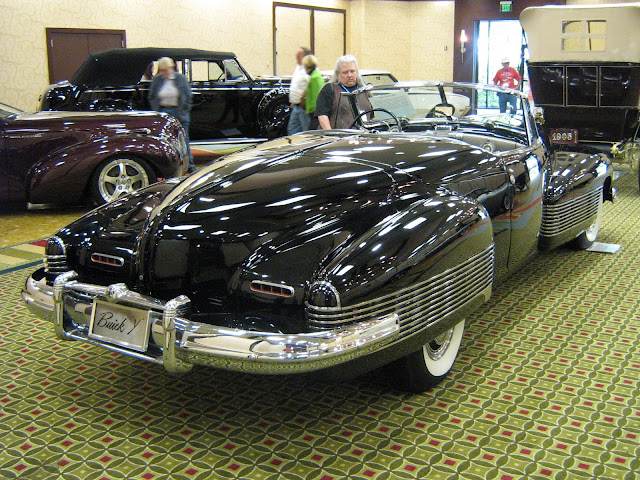 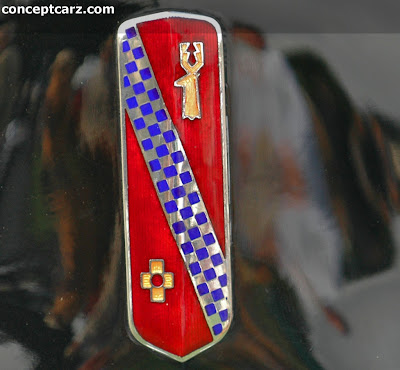 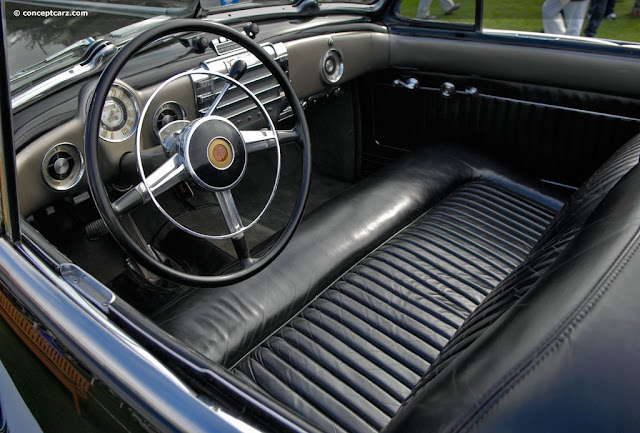 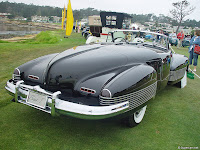 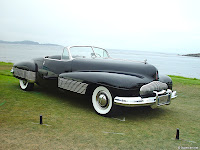 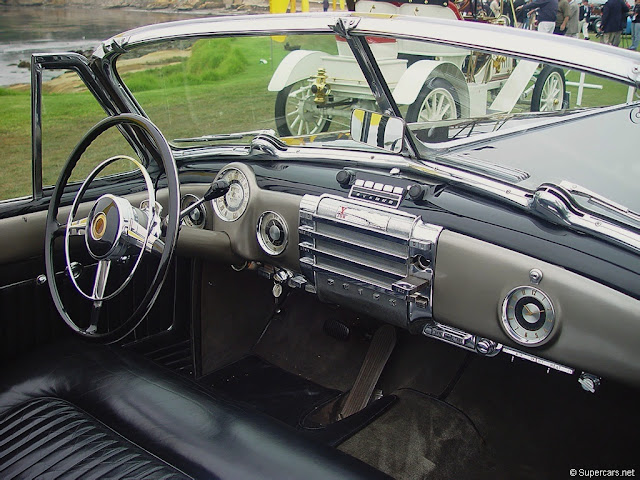 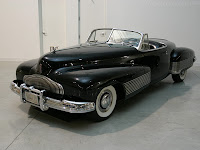 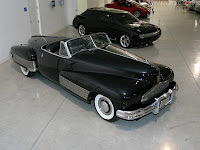 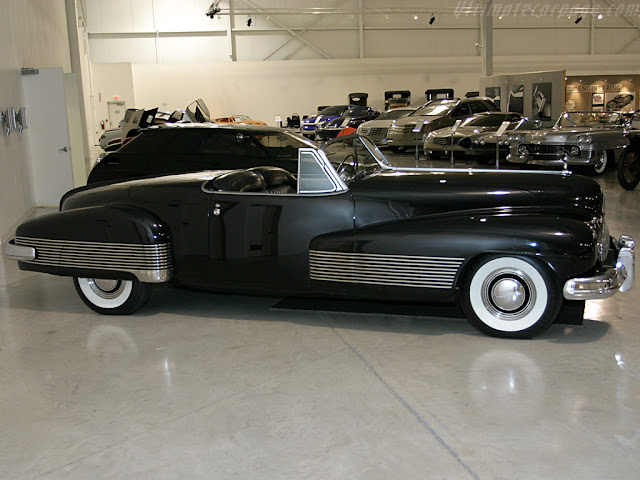 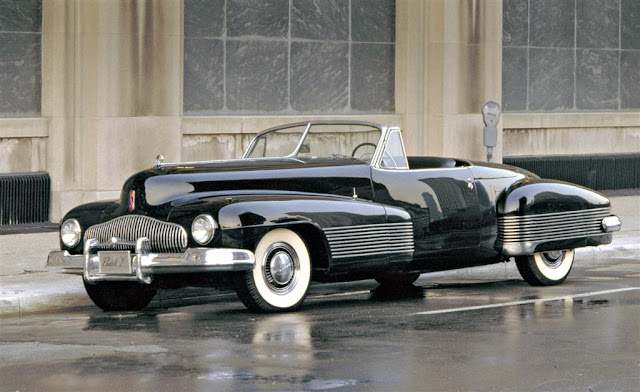 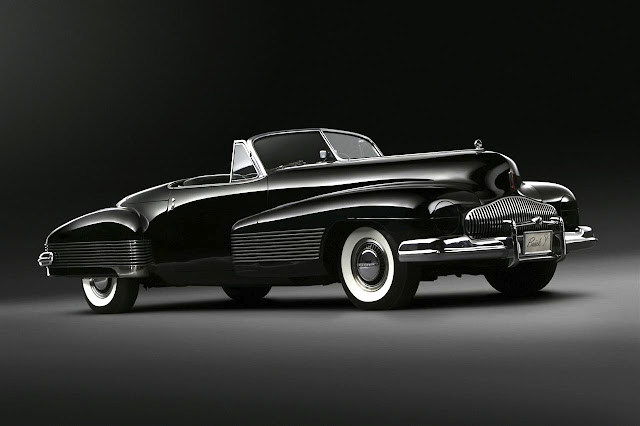 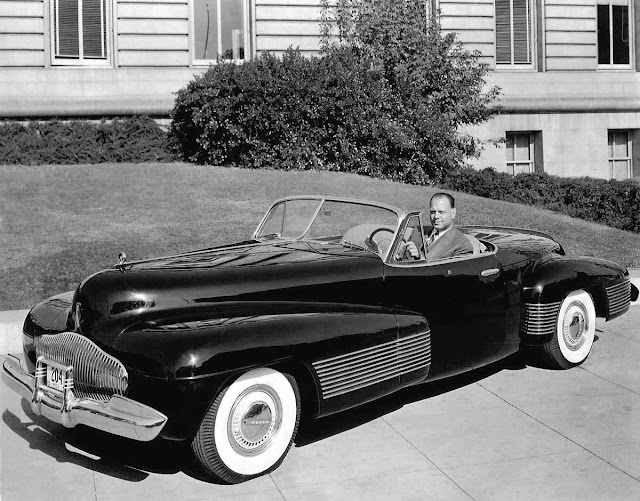 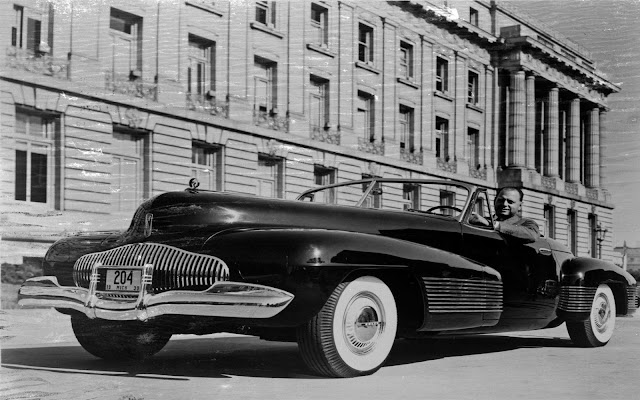 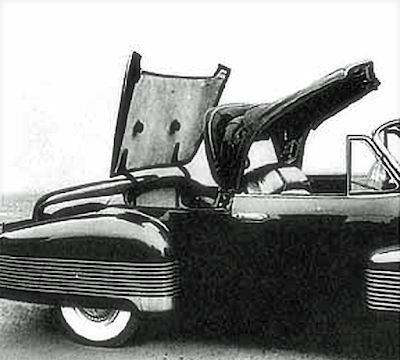 Posted by SpyMonkey at 9:51 PM 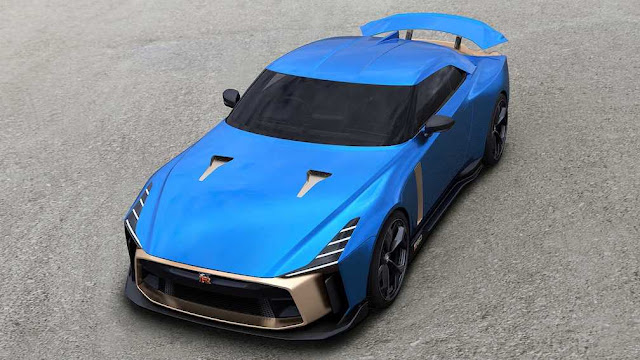